The Cluster of Stars Quilt Block is a traditional stained glass quilt pattern. Somewhat mesmerizing, this quilt will be absolutely beautiful when finished. 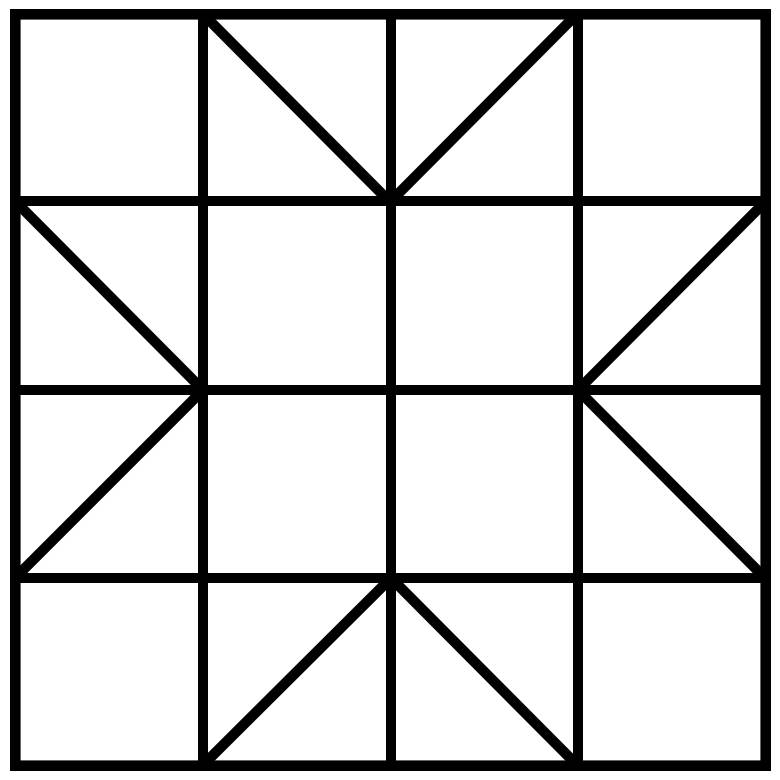 
In this Cluster of Stars quilt block, five star quilt blocks are separated by gingham blocks forming a group-design called Cluster of Stars, and making a 24-inch block. To accent the clusters, use a white 24-inch block to alternate; then using white thread quilt this block as shown in picture, changing to blue thread to outline the large star-motif.

Number of Blocks and Size:

yardages specified are approximate and of 36” wide fabrics unless otherwise stated.

Strip A – Stitch a White 24 1/2 inch block to either side of the Pieced Block for a strip of 3 blocks across. Make another strip in same way. Strip B – Stitch a Pieced Block to either side of a White 24 1/2 inch block. Make another strip in same way. Starting with an A-strip to top and alternating with B-strips, stitch these four strips together as shown on opposite page.

Cut 1” smaller around than quilt-top. Place quilt top, wrong side up on smooth surface (such as the floor); interlining on top of it; lining (right side up, smoothing out all wrinkles) on top of interlining. Baste from center out thru all three layers. Turn in border seam allowance; whip-stitch in place.

Pieced Block: Use a quilting thread to match and a fine running stitch to quilt around each unit.

Use a quilting thread to match and a fine running stitch to quilt about one inch in from seam line, stitching around the entire inside edge of block.

Divide block in half both crosswise and lengthwise; then divide each of these four sections in half both crosswise and lengthwise – ending with 16 blocks each 6” square. Following diagram of quilt on opposite page, divide the center two blocks on each side diagonally in two. Quilt sections in diamond pattern (diagonal lines crossing each other) as shown, leaving bottom diagonal section unstitched to form large star-motif. Quilt outline of this star-motif in blue.

Measure off border into four 2-inch sections; then use quilting thread to match and quilt in three long rows of stitches going lengthwise on sides and crosswise on top and bottom border strips. 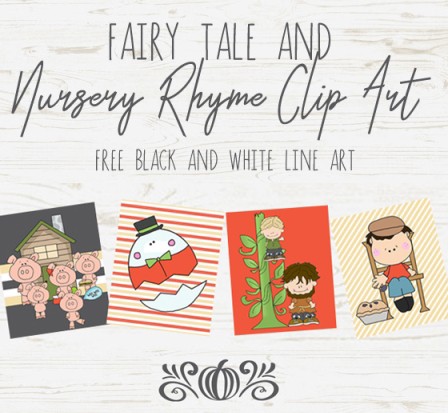 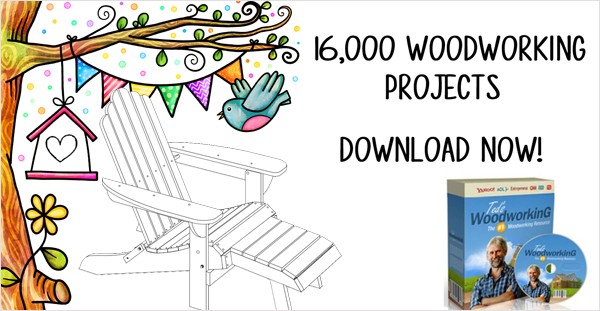